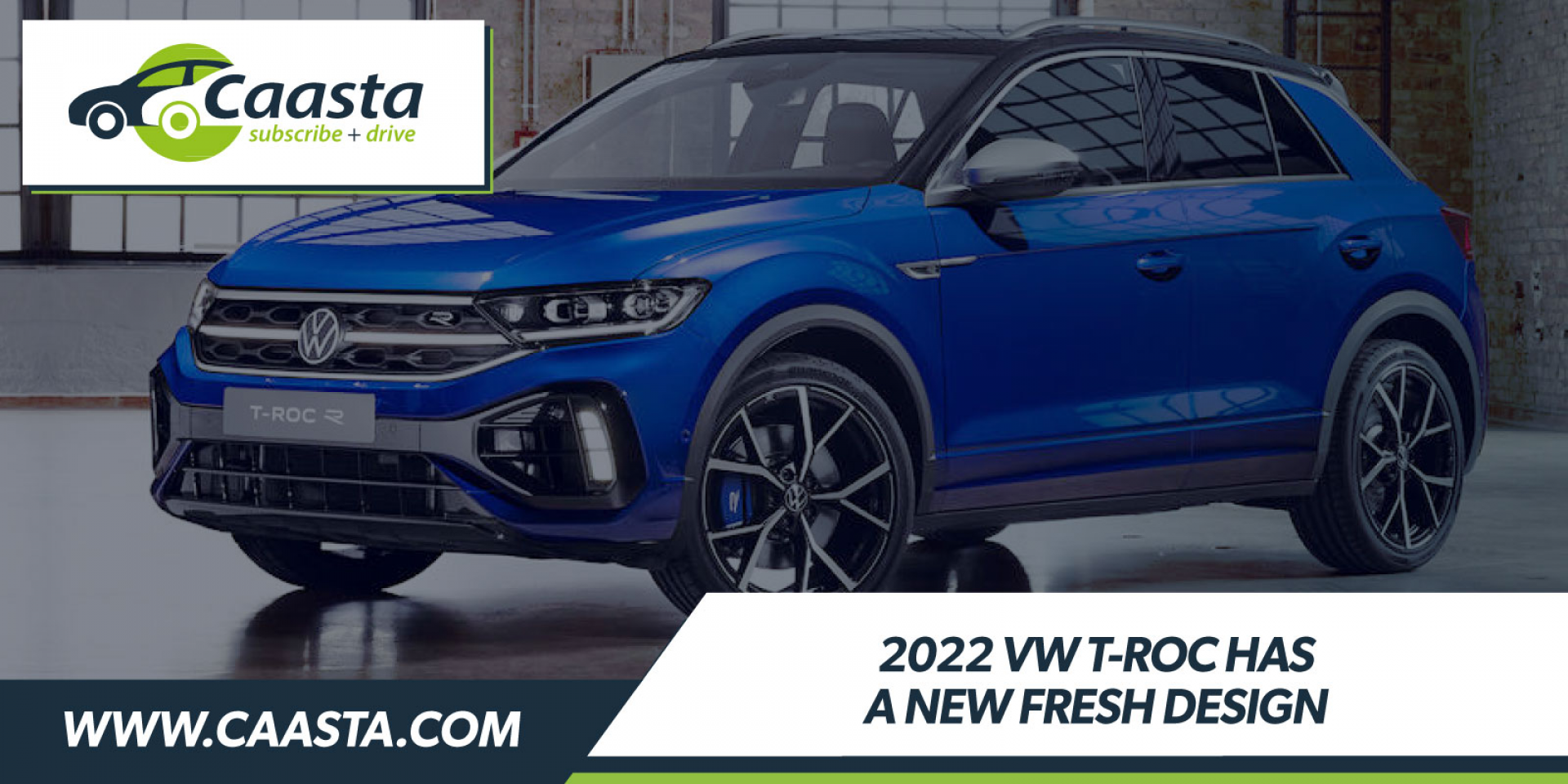 Volkswagen has revealed a facelifted version of the T-Roc four years after the crossover first joined the brand's line-up.

The refreshed 2022 model, due for UK delivery next April, receives a host of exterior styling and interior design upgrades as well as lightly revised petrol and diesels engines. The changes are aimed at increasing the competitiveness of the popular crossover, sales of which now total more than one million worldwide, and have been applied to both the five-door model and the two-door cabriolet.

The new-look front end is a key styling change for the first-generation T-Roc, which is midway through its planned eight-year model cycle. It features reworked headlights with a lightly altered shape and new LED graphics (optional with IQ Light matrix units), a revised grille with a more heavily structured black plastic insert and a light band running either side of a larger Volkswagen logo, together with a redesigned bumper that houses new daytime-running lights and a new-look lower central air duct.

At the rear, there are lightly revised tail-lights with new LED graphics as well as an altered rear bumper. The facelifted T-Roc also comes with redesigned alloy wheels, ranging from 16in to 19in in diameter. Standard models are offered in both Life and Style lines, with a choice of two-tone paint and either an aluminium look or black detailing.

As before, a performance-based R model heads the new T-Roc line-up. It receives its own individual styling cues, which also form the basis of an R-Line package available on standard facelifted T-Rocs. Included is a uniquely styled front bumper with black highlights, vertically stacked daytime-running lights mirroring the look of the latest Golf R and a larger air duct than that seen on standard versions of the new Volkswagen.

Other traditional R styling details for the range-topping T-Roc include standard 18in Jerez alloy wheels, aluminium-look exterior mirror housings, a larger spoiler integrated into the top of the tailgate, darkened tail-light lenses with new look LED graphics and a more heavily structured rear bumper with black detailing and integrated diffuser as well as quad tailpipes (optionally available as Aprakovic titanium units, as on the Golf R).

It is inside, though, where Volkswagen has focused much of its attention with the facelifted T-Roc. Central to its revised interior is a new soft-touch slush-moulded dashboard. Replacing the hard plastic unit currently used by the Volkswagen crossover, it houses a new 8.0in digital instrument display and new free-standing 6.5in (optionally 8.0in and 9.2in) touchscreen infotainment display. The infotainment system supports real-time traffic sign recognition, conversation voice control, Bluetooth smartphone integration, optional Apple CarPlay and Android Auto functions and an embedded SIM card that allows access to streaming services through Volkswagen’s WeConnect suite.

There is also a new multifunction steering wheel from the Golf, reworked fabric door trims and revised switchgear, including digital controls for the air conditioning on the centre console.

As part of its mid-life reworking, the T-Roc gains a longer list of driver assistant systems as standard. These include more advanced front assist and lane assist systems from the existing pre-facelifted model, together with IQ Drive Travel Assist and a predictive cruise control system (Predictive ACC). In line with developments brought to the latest Golf, the range of functions offered by side assist has been extended, as has that of park assist, which is now also capable of parking forwards in perpendicular parking bays and moving out of parallel parking spaces.

The engine line-up for standard versions of the facelifted T-Roc mirrors that of today’s model, with three turbocharged TSI petrol units and two turbocharged TDI diesels, together with either a six-speed manual or seven-speed dual-clutch DSG gearbox.

Front-wheel drive is standard on all but the 187bhp 2.0-litre petrol model, which receives 4Motion four-wheel drive. It is also an option on the 148bhp 2.0-litre diesel.

The new T-Roc R, which comes exclusively in five-door form, continues to run a turbocharged 2.0-litre four-cylinder petrol engine with 296bhp and 295lb ft of torque in combination with a standard seven-speed dual-clutch DSG gearbox and 4Motion four-wheel drive. Volkswagen claims a 0-62mph time of 4.9sec in combination with launch control, which is part of the dedicated R driving mode unique to the range-topping T-Roc model, together with a governed 155mph top speed. 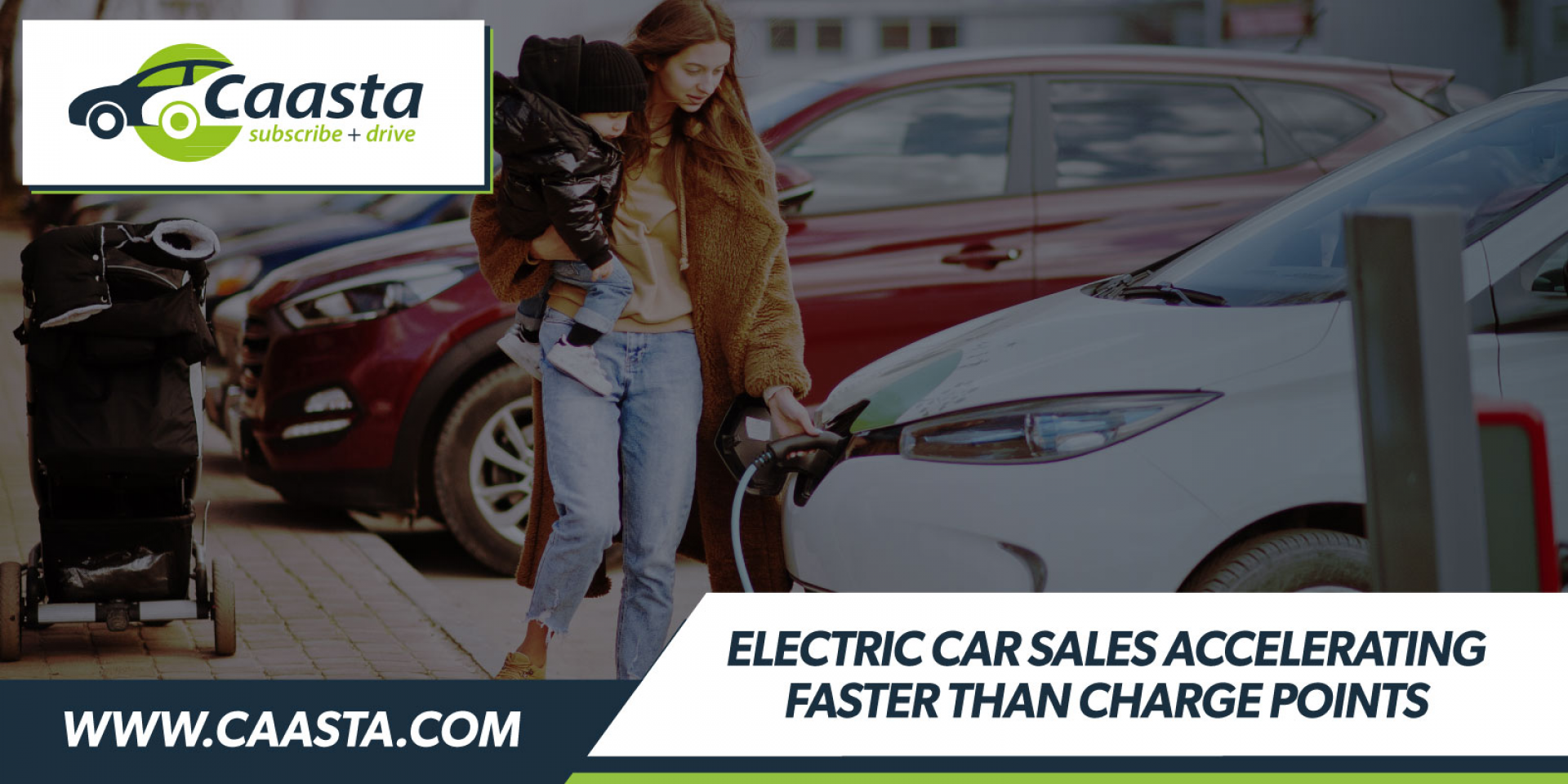 Demand for electrified cars is not being matched by the growth of the public charging network, according to a new... 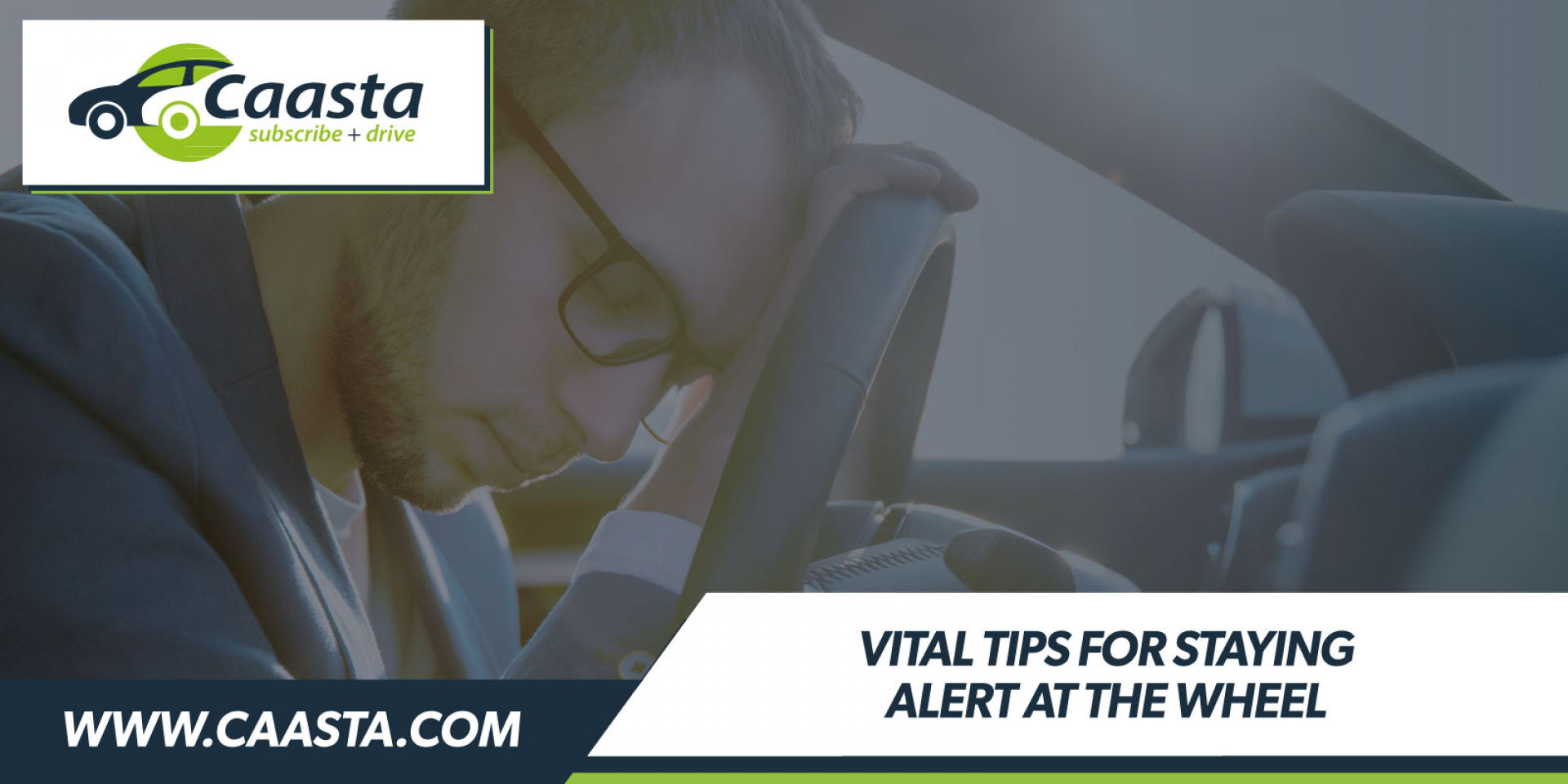 Drivers need to be properly rested before setting off on long journeys, says breakdown and road safety organisation GEM Motoring... 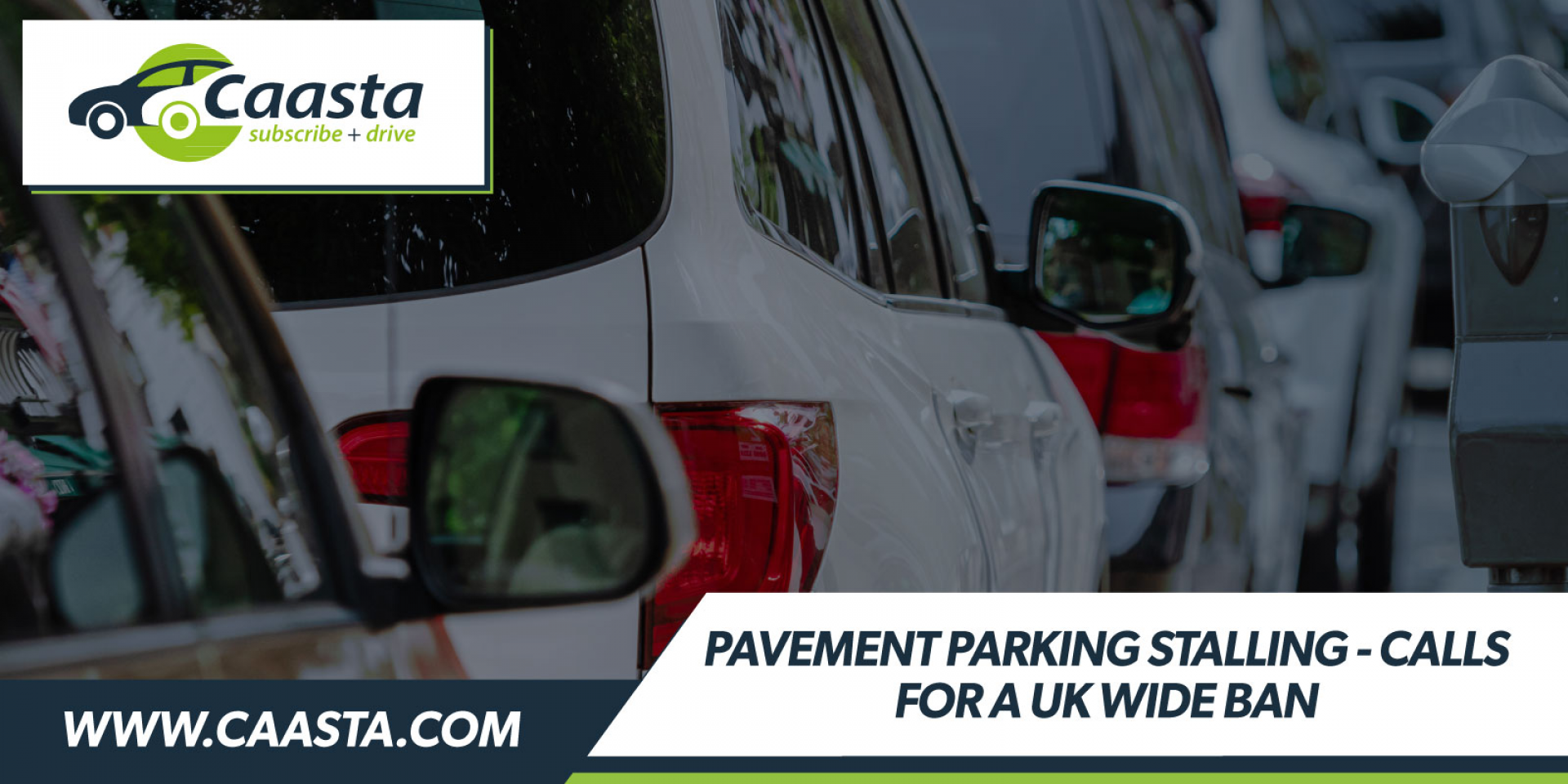 Campaign group Living Streets has written an open letter to the Transport Secretary urging the Government to stop stalling on...