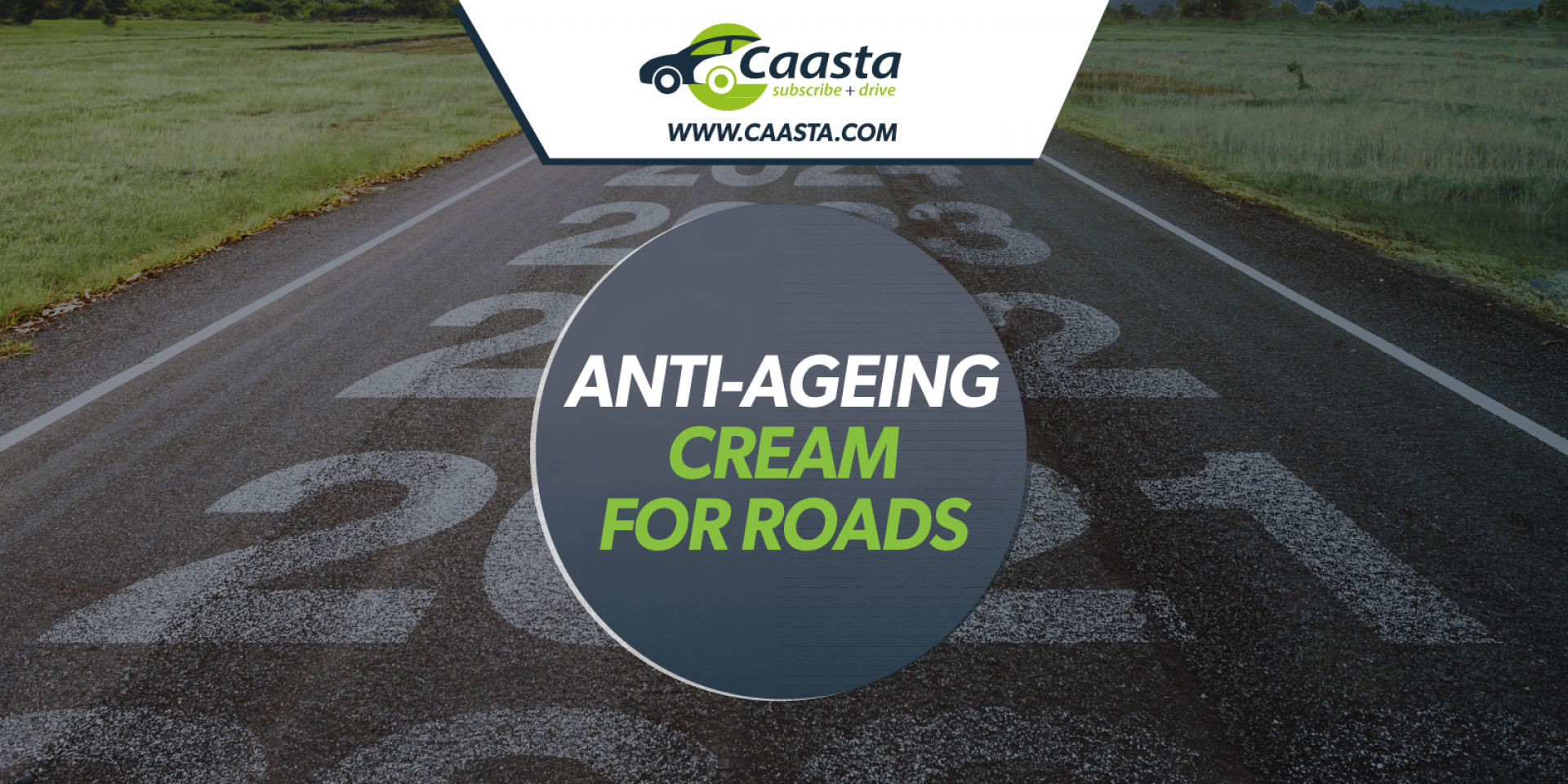 Highways England is trialing a new type of material for resurfacing roads which aims to help them last ‘significantly’ longer and reduce the need for roadworks.

A section of dual carriageway in Northamptonshire has become the first in the country to be treated with the new asphalt mix, developed in partnership with Tarmac and Total.

It is hoped creating more durable road surfaces that require fewer repairs could lead to less money needing to be spent on maintenance, lower carbon emissions caused by maintenance work and less disruption for road users.

“The ultimate priority for us is safety so we invest in new technology and materials to keep those using the roads safe.

England’s motorways and major A-roads are expected to be resurfaced every 10-12 years because water, sun and air, combined with the weight of heavy traffic, causes the surface to deteriorate and crack.

However, laboratory tests have shown that an ‘innovative’ blend of materials can help extend the life of the road surface without the need for a facelift.

The mix is held together by a new bitumen called Styrelf Long Life, which is designed to be more resistant to the elements by oxidising more slowly. This slower process means that the road surface stays flexible for longer, preventing cracks forming.

The new material has previously been tested in the laboratories of Total, at Tarmac’s site in Elstow in Bedfordshire and on sections of road in The Netherlands. The A43 trial is the first time it has been used with high traffic levels in the UK.

Technical experts from Total will regularly measure the performance of the material against an equivalent control section laid at the same time on the A43 before its use is considered elsewhere in the country.

Brian Kent, technical director at Tarmac, said: “What we have in this case is essentially an anti-ageing cream for roads – just as these products are designed to reduce and prevent the signs of fine lines and overall ageing of the skin, the new bitumen being trialled on the A43 will protect the road surface.

“It not only has the potential to offer improved value for money to the public purse, but it also contains properties to increase the overall lifespan of roads.

“Through preventing cracks to the surface of the road caused by elements such as air and water, the longer life bitumen has the ability to reduce disruption, deliver long-term carbon savings and importantly help network operators to better manage their assets.” 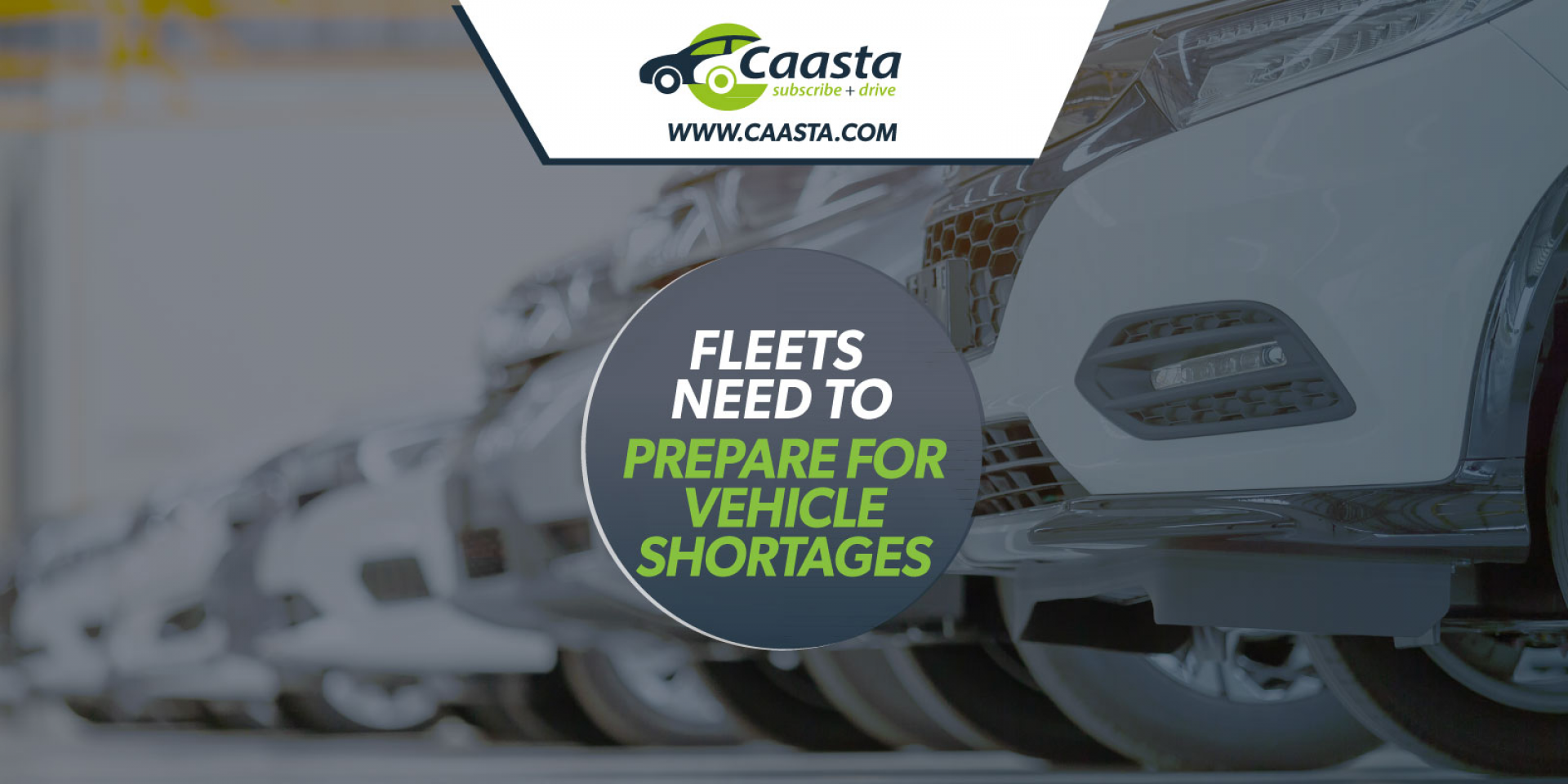 MEASURES may need to be adopted by fleets to cope with the emerging shortage of semiconductors disrupting car and van... 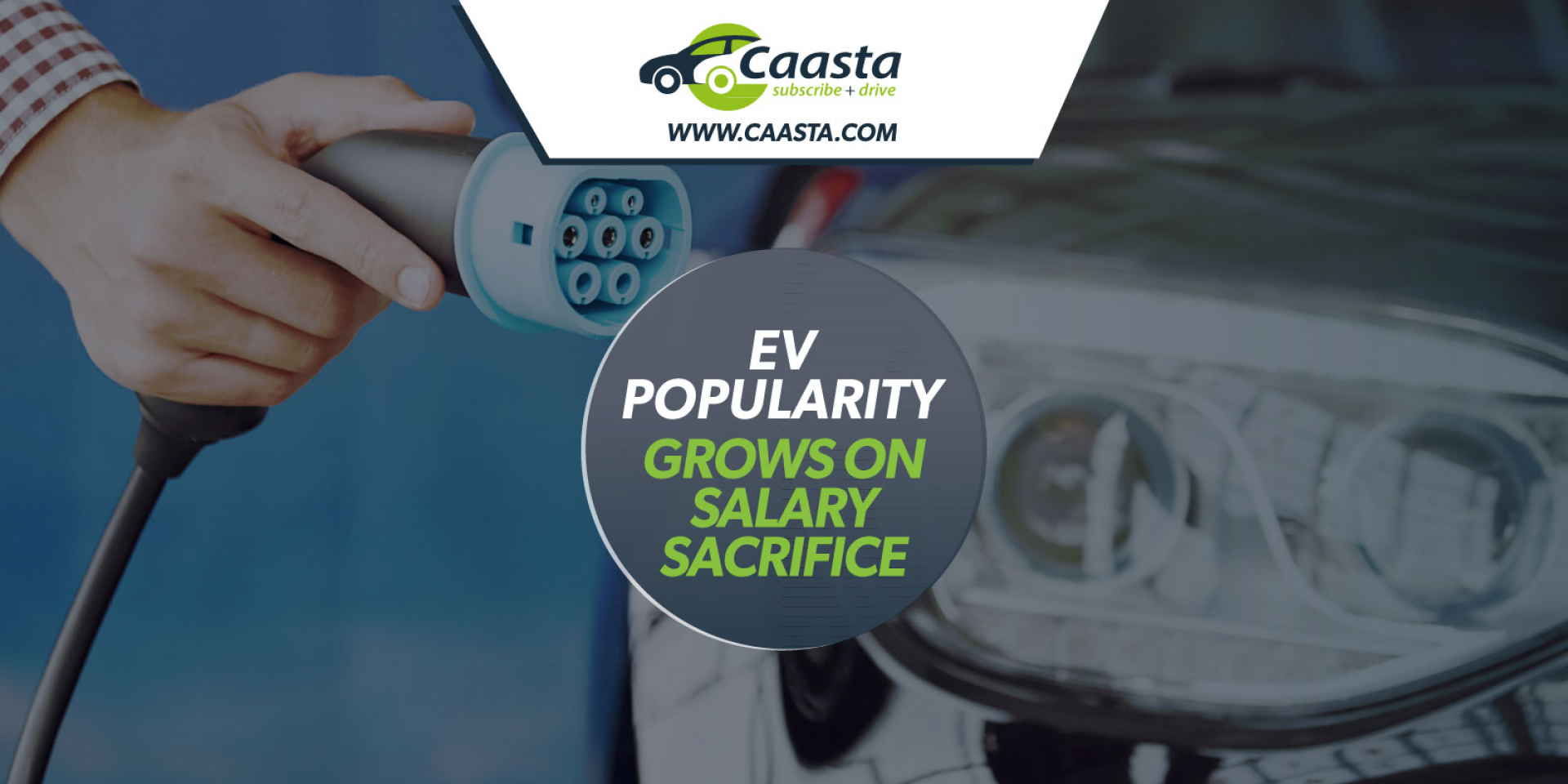 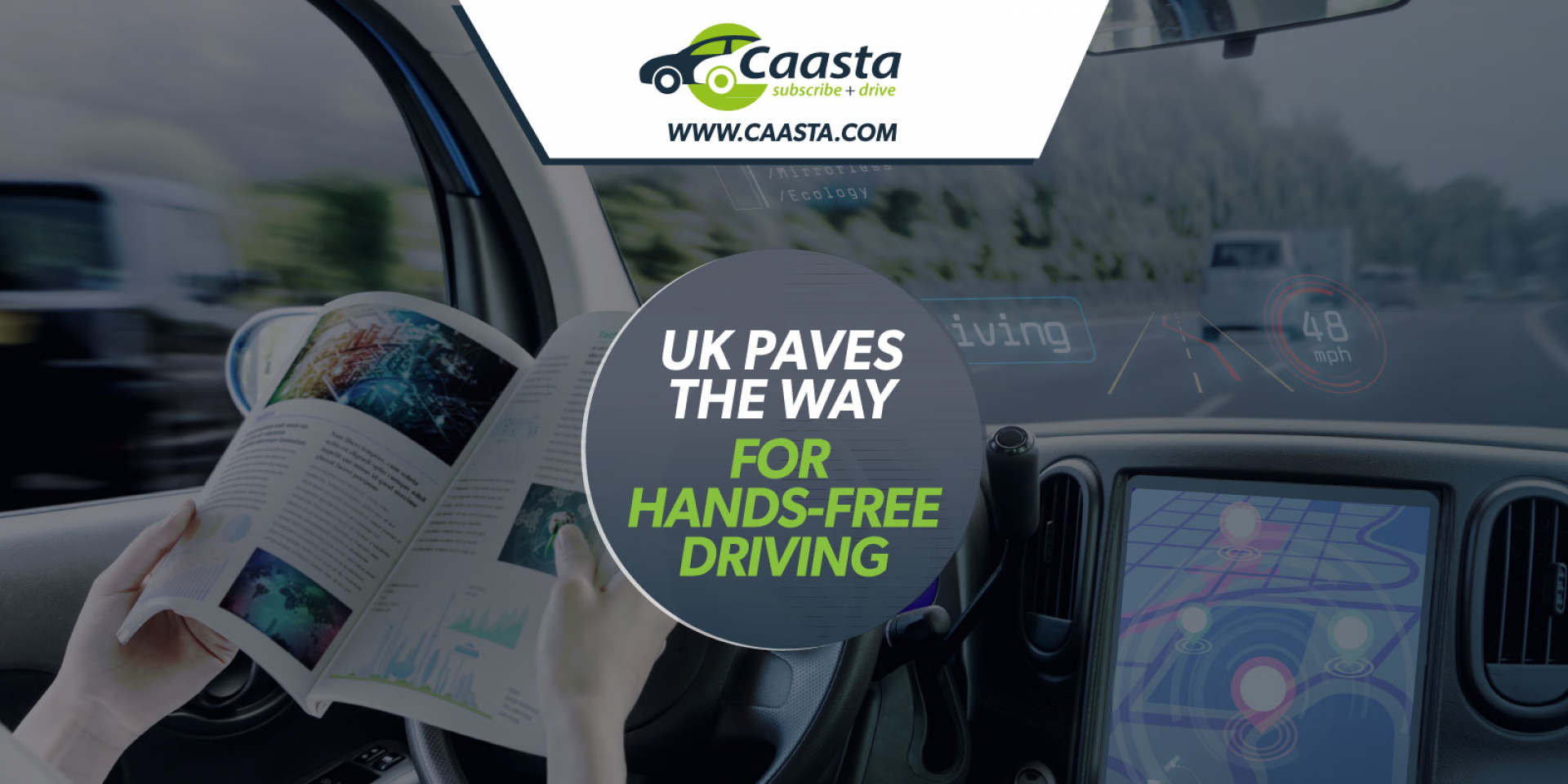 Government paves the way for hands-free driving on UK motorways

Drivers in Britain could be legally allowed to take their hands off the wheel to check their emails or read...