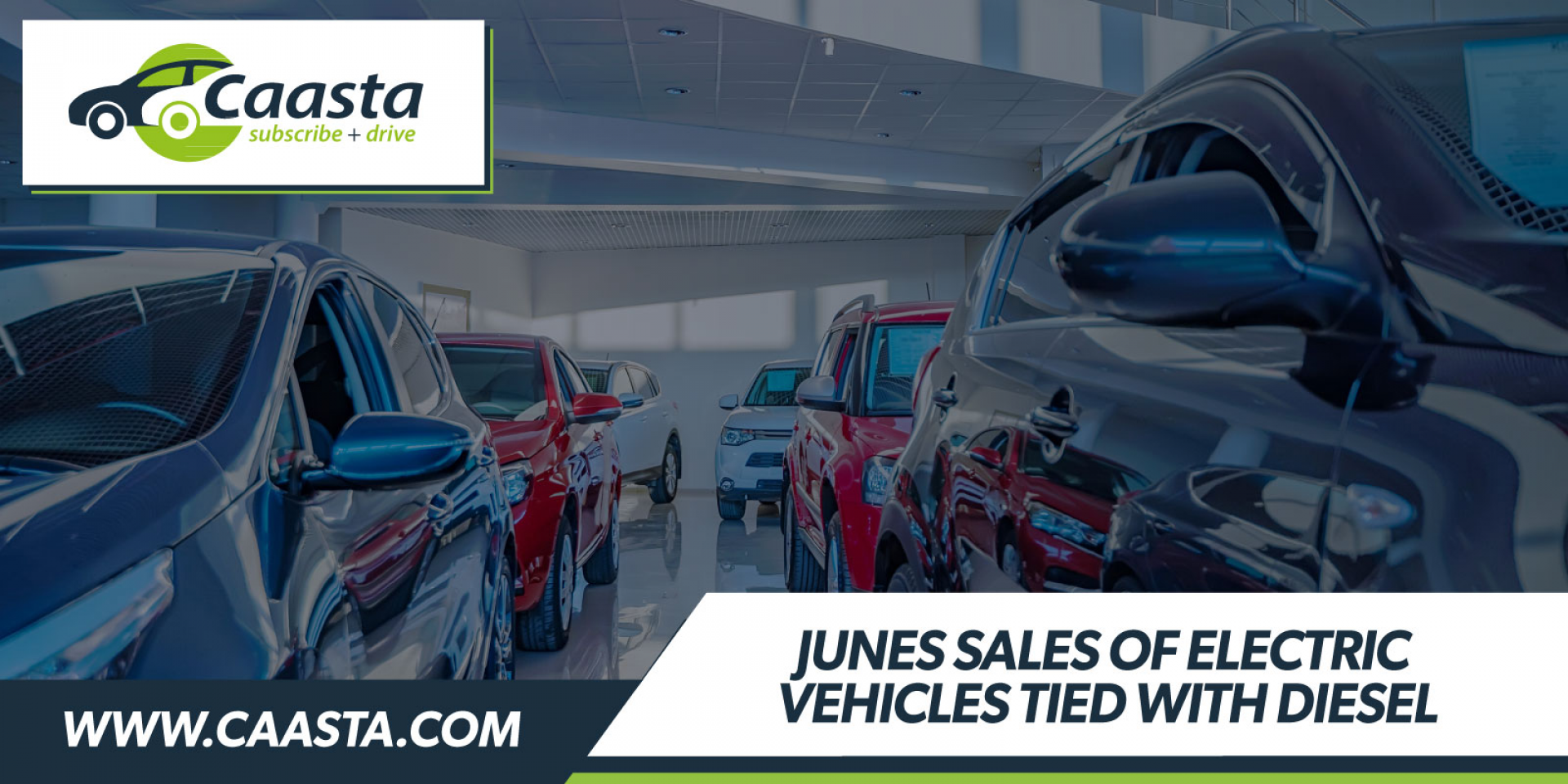 Almost 16,000 new fully electric cars were registered in June 2021 – the highest share of the market so far this year. In contrast, new diesel car registrations have not recovered from the collapse in sales during the pandemic.

Regionally, the Northeast, London, and the Southeast continue to be hotspots for new EV registrations. Northeast England now averages 13% of all newly registered cars being fully electric.

Ben Nelmes, head of policy at New Auto Motive, said: "Electric car sales saw strong growth in June. While petrol remains the most popular fuel type, the growth of registrations of new hybrid vehicles is a concern. Hybrids are not zero emissions cars, and the UK needs to see faster growth in zero emissions, fully electric cars to meet its net zero target. Ministers should consider introducing a California-style scheme that would reward manufacturers for selling fully electric cars instead of hybrids." 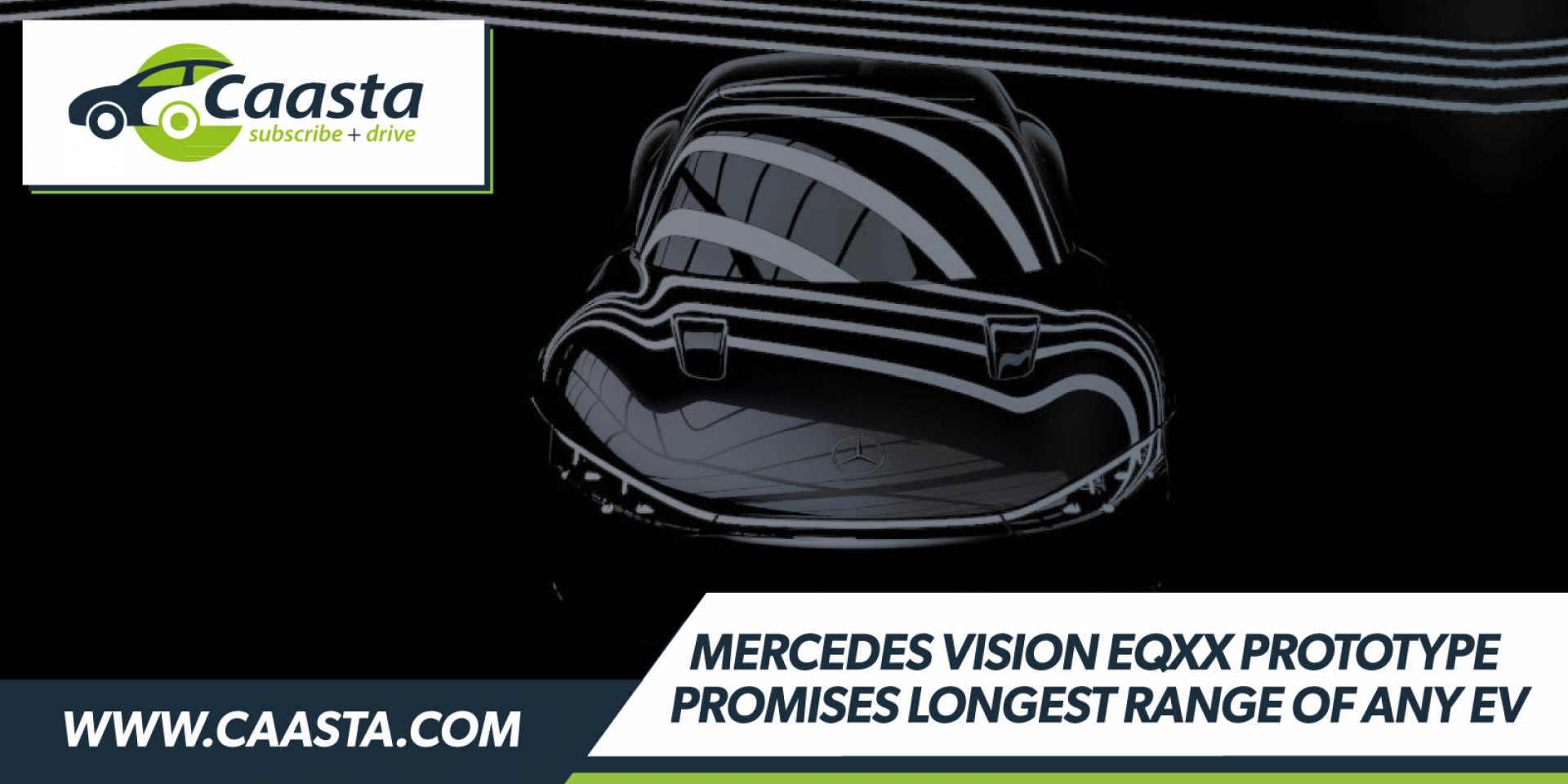 Mercedes' latest electric-car prototype will get from "Nice to Stuttgart" on one charge, thanks to a range of over 620... 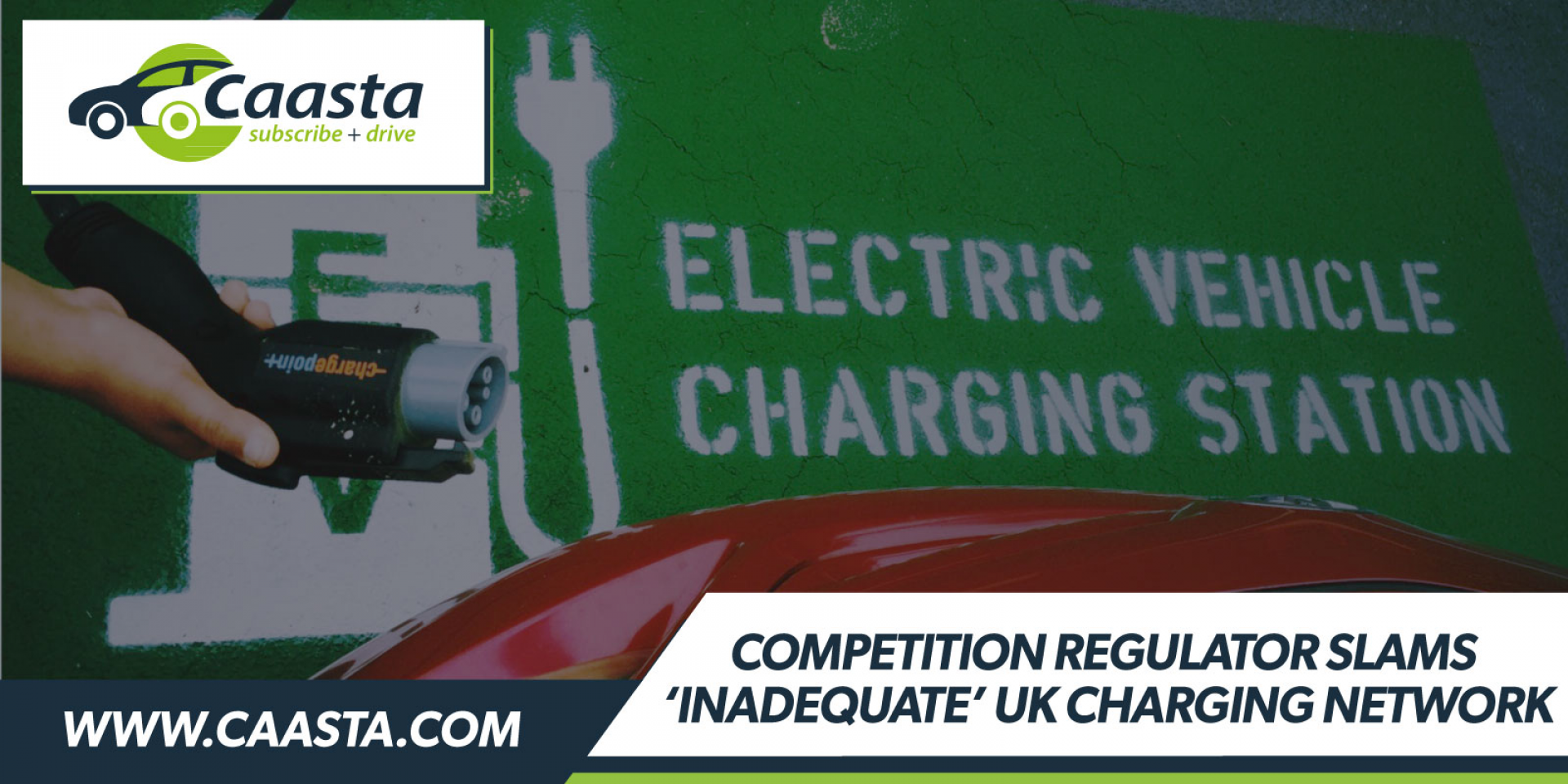 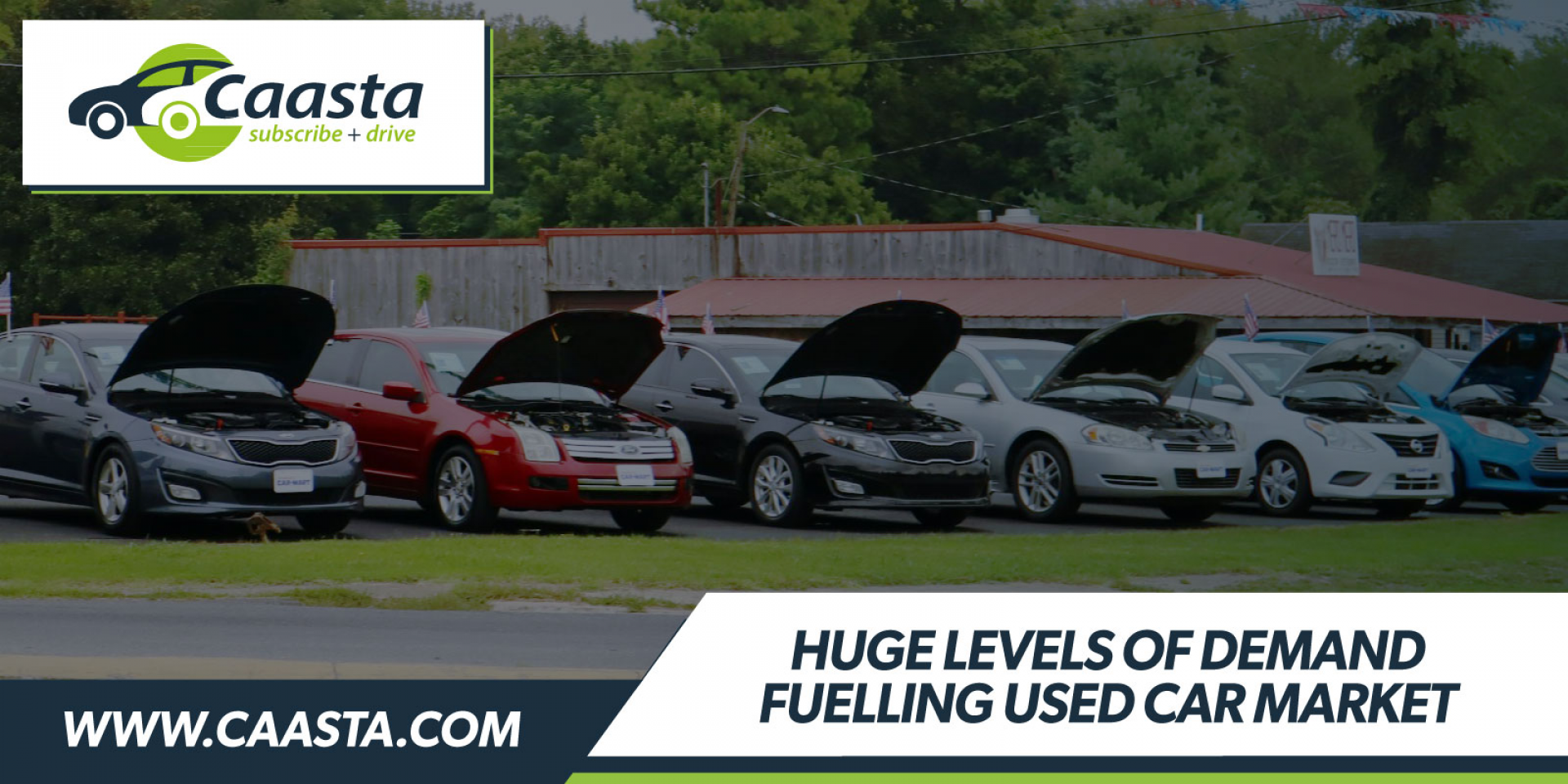 Used car values continue to outstrip expectations by a significant margin, with the market expected to remain buoyant over the coming...