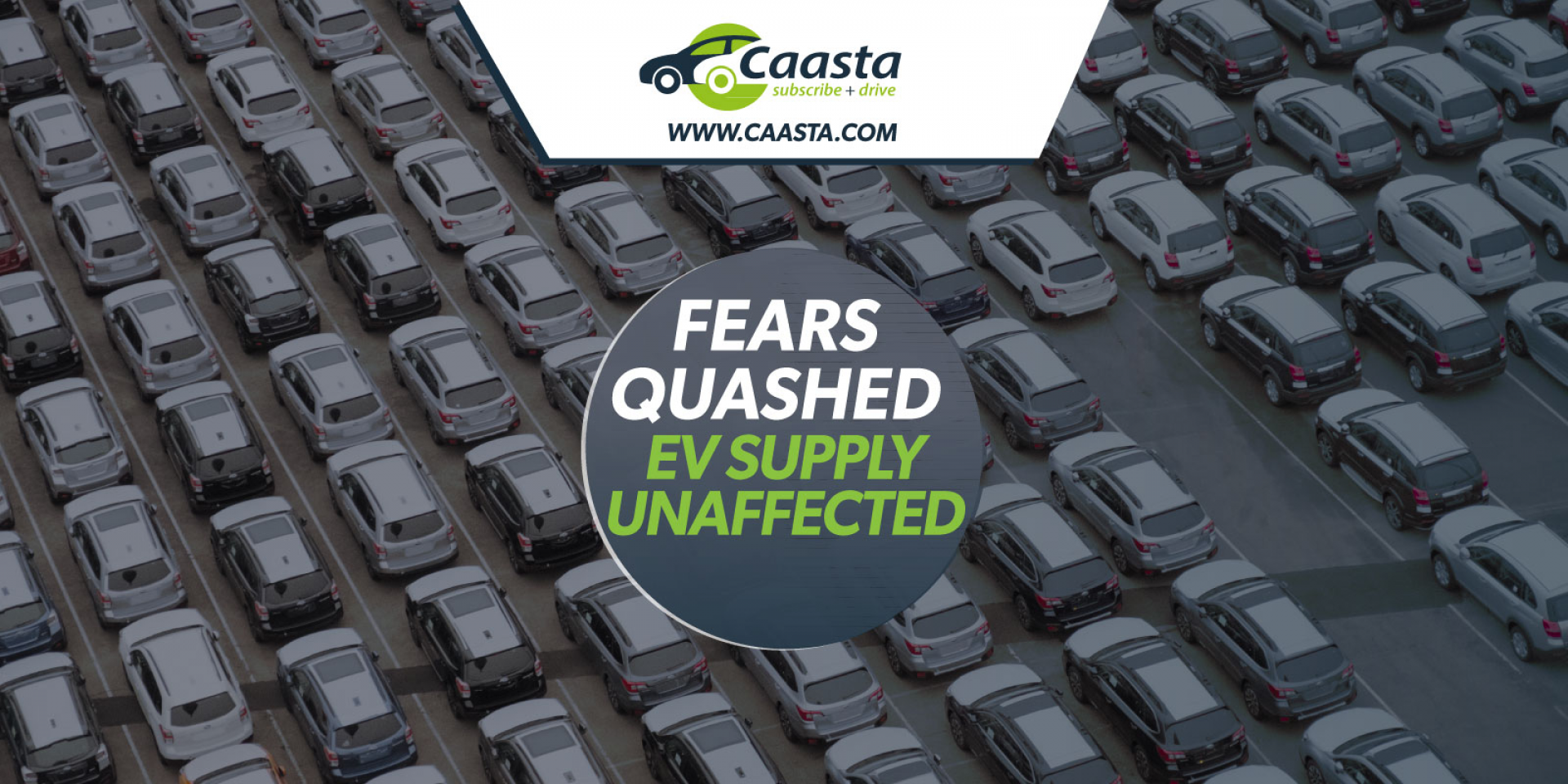 Fears that the supply of electric cars to the UK will dry up next year have been quashed after the government set out strict carbon emissions targets for manufacturers.

This will force them to increase sales of low-polluting vehicles in Britain from 2021, rather than funnelling electric cars to Europe and internal combustion engine ones here.

Reports emerged this week that car makers would focus supplies of their latest electric vehicles to Europe in order to meet tough CO2 emissions regulations put in place by the EU. It was said that these would encourage them to overlook the UK market that, until this week, had no similar directive set out in Brexit plans.

On Tuesday, MPs tabled new regulations in parliament to incentivise manufacturers to sell green vehicles in the UK, which will ultimately see demand for plug-in cars continue to surge in Britain.

Demand for electric vehicles across Europe has spiked to record levels in 2020.

EVs made up 8 per cent of car sales in Europe in the first half of 2020, putting them on track to triple their market share by the end of the year, according to analysis by think tank, Transport & Environment.

In the UK, electric and plug-in hybrid registrations are 165 per cent and 84 per cent up year-on-year as of the end of September.

Combined, they account for 8.8 per cent of all new cars bought in the UK since January.

T&E said this increased market share was the result of demand remaining high despite plummeting car sales caused by the coronavirus pandemic, but also tougher regulations put in place to encourage manufacturers to shift greener vehicles from this year.

Makers have been set the target of achieving 95g/km CO2 emissions across their range of cars sold in the EU by next year, inclusive of UK registrations until the end of the Brexit transition.

Car companies can be heavily fined if they fail to hit the targets.

But beyond 31 December, car manufacturers were reportedly set to overlook the UK market in order to continue meeting the tightening EU regulations, with no such rules in place in Britain.

That was until Rachel Maclean, minister for the Future of Transport and Decarbonisation, and Transport Minister Grant Shapps tabled similar regulations for car makers from 1 January 2021.

'The government consulted on this back in 2018 and again in the summer, but hadn't laid the necessary legislation in parliament,' explains Greg Archer, UK director at T&E.

'The legislation has finally been cleared and as a result we shouldn't see the shortage of electric cars arriving in the UK next year had that legislation not been prioritised.'

While the government says that the legislation is equivalent to that enforced by the EU, it isn't quite as strict.

As a result, we won't see as many low-emission vehicles arriving in Britain in 2021 as we might have done had we not agreed a divorce, says Archer.

The campaign group added that measures proposed by the UK are weaker than those imposed by the EU, due to differences in the way the average weight of new cars was calculated and the legislation allowing for more generous counting of pure electric cars within the system.

'Despite this, we estimate that overall, the number of electric cars sold in the UK will be around 20 per cent lower next than had we remained part of the EU,' Archer told This is Money.

'Having said that, we still expect there to be a big increase in the number of electric vehicles entering the road in the UK next year compared to 2020.

Latest industry figures show that 108,888 cars sold in Britain so far this year were pure electric or plug-in hybrid models.

With demand for these cars exceptionally high, there have been concerns over the availability of models and manufacturers' ability to produce plug-in vehicles fast enough to cope with rising appetite for greener motoring.

However, a recent report by What Car? said waiting times for new electric vehicles are set to be the same as for petrol and diesel models as the new car market recovers from the coronavirus crisis.

It claimed the average waiting time on a new electric car has 'significantly dropped in the past 12 months', with the majority of battery-powered vehicles now available within 12 weeks of orders being placed.

This week, Volkswagen confirmed more models within its range of ID.3 electric family hatchbacks, while insiders say there is a strong supply of Teslas and plug-in Hyundias. A fresh batch of Kia Niro electric models are also due to land in the UK before the end of the year. 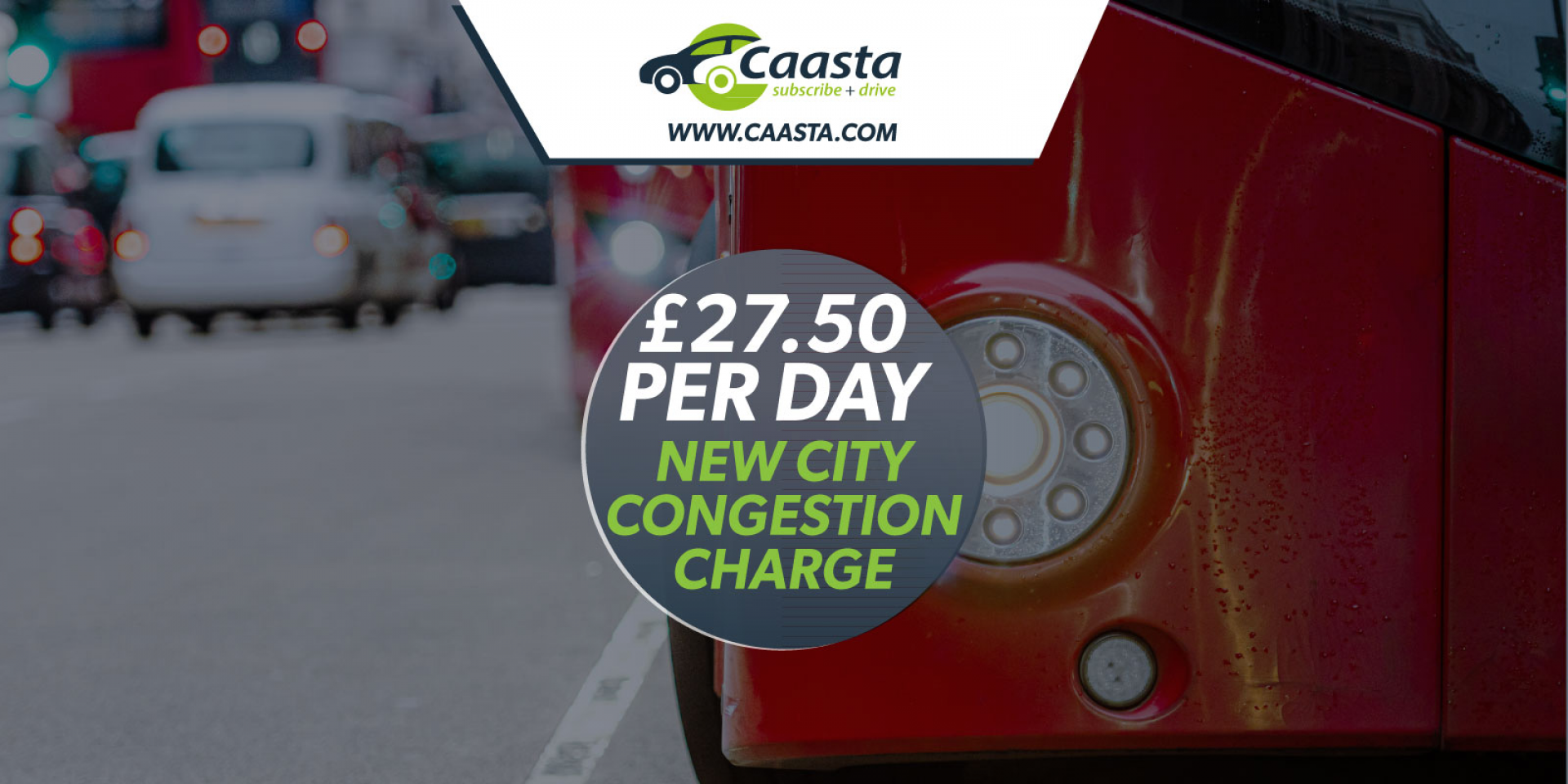 London drivers could have to pay £27.50 a day if they drive an old polluting car through the center of... 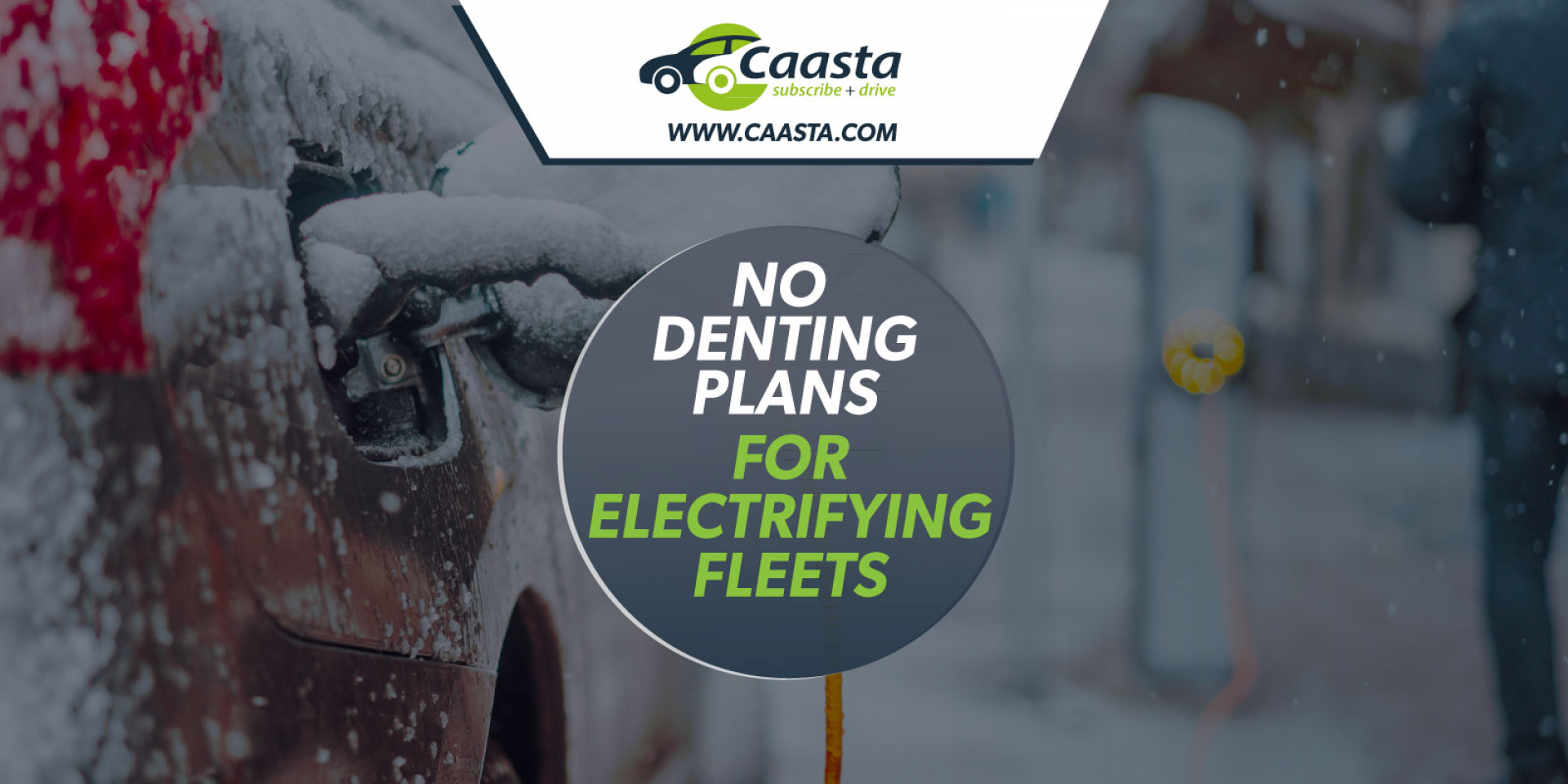 The coronavirus pandemic will not stop the move to electric vehicles for the majority of fleets, but more help is... 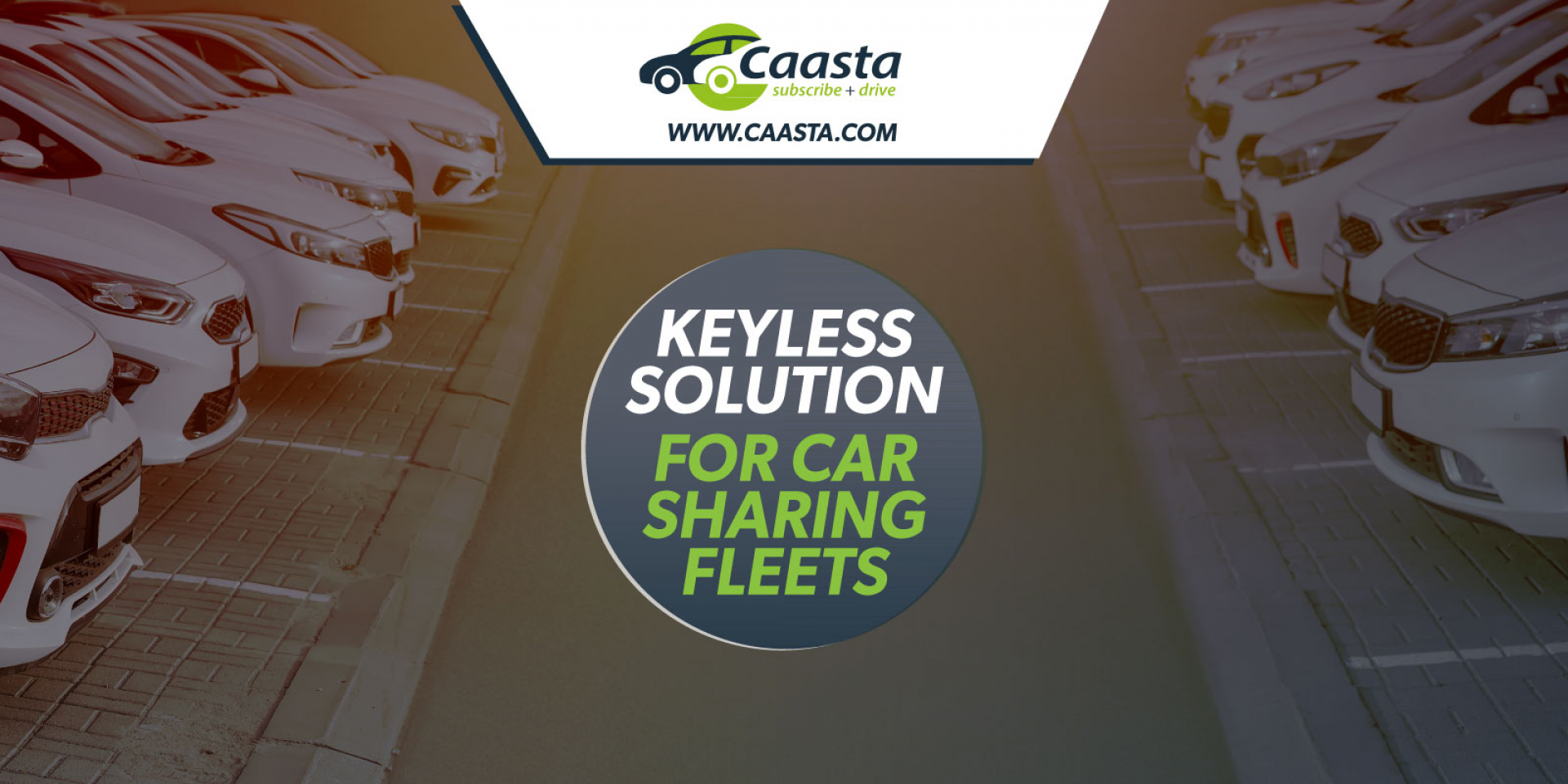 Fleets can now access a new solution that enables drivers to unlock and start vehicles via an app, opening up...