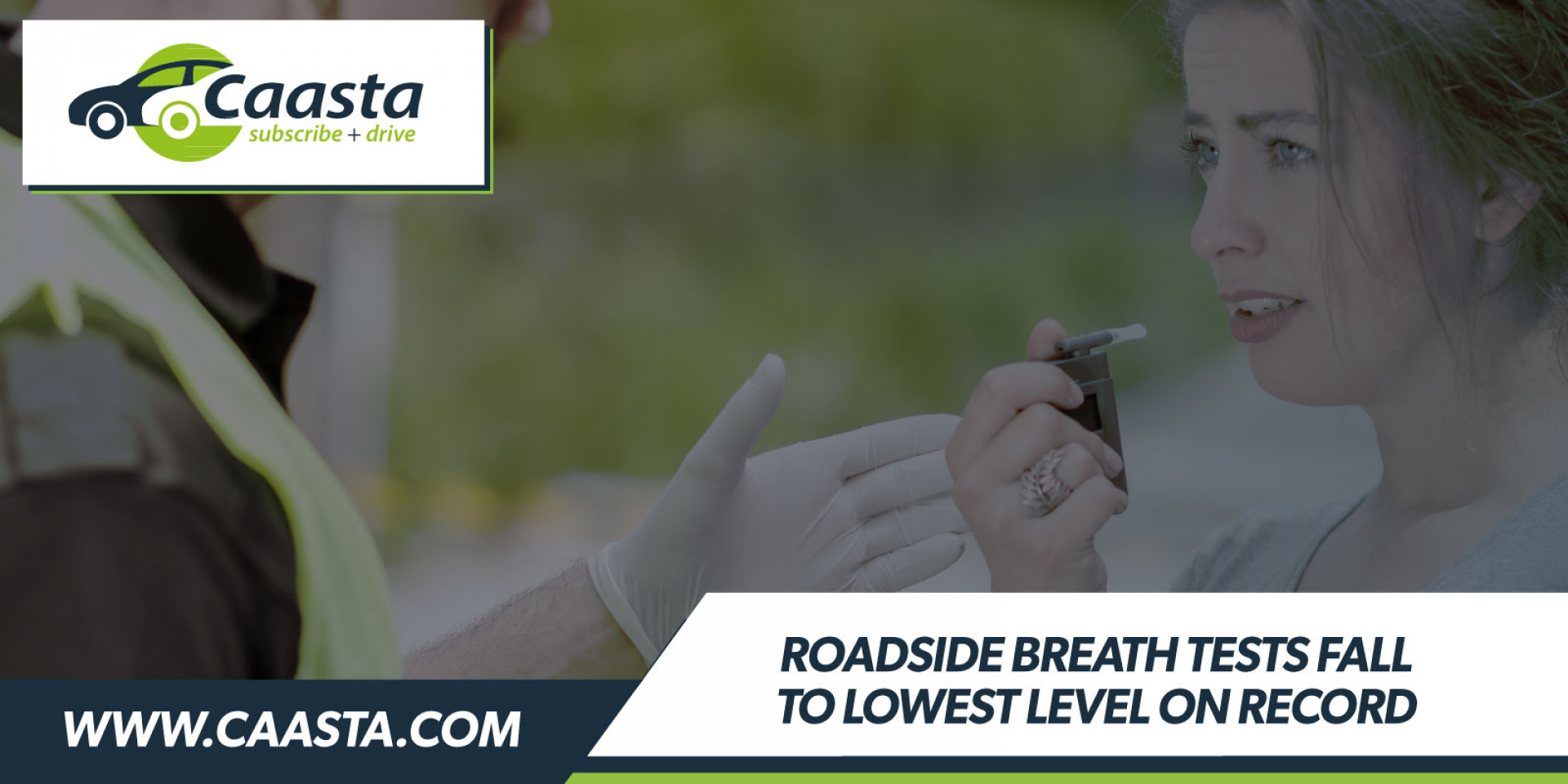 The number of roadside breath tests carried out by police fell to their lowest level in 2020/21, despite evidence of increased alcohol consumption during the pandemic.

A total of 252,069 motorists were breathalysed by police in England and Wales over the 12-month period, according to Home Office data published today – an 18% fall compared with the previous year.

The decline continues the downward trend seen since the peak of 703,490 breath tests in 2009.

Shockingly, 17.2% of drivers were over the limit – the highest proportion since 2003.

He commented: “Separate Home Office figures show the number of dedicated roads policing officers in England and Wales had dropped to 3,850 by March 2021 compared with 5,220 in 2015 – a dramatic reduction of 26%.

“With ever-fewer traffic police, testing will continue to spiral downwards.

“Studies show people drinking more alcohol since Covid struck, particularly at home – so roadside tests should actually be stepped up given the danger of ‘morning after’ driving with alcohol still in your system.”

A recent report by Public Health England highlighted a 25% increase in alcohol sales in shops and supermarkets between 2020 and 2019, suggesting a steep rise in heavy drinking at home.

The number of killed or seriously injured drink-drive casualties in 2019 was 2,050 – an increase of 8% on 2018 and the highest level since 2011. The figure includes 230 fatalities where the motorist was over the drink drive limit.

“Even with 0.05mg/L of alcohol in breath (one-seventh of the English/Welsh limit) the driver is 37% more likely to be involved in a fatal accident than when sober. If in any doubt, drivers should self-test with a personal breathalyser to ensure they’re completely clear of alcohol before getting behind the wheel,” added Hunter Abbott. 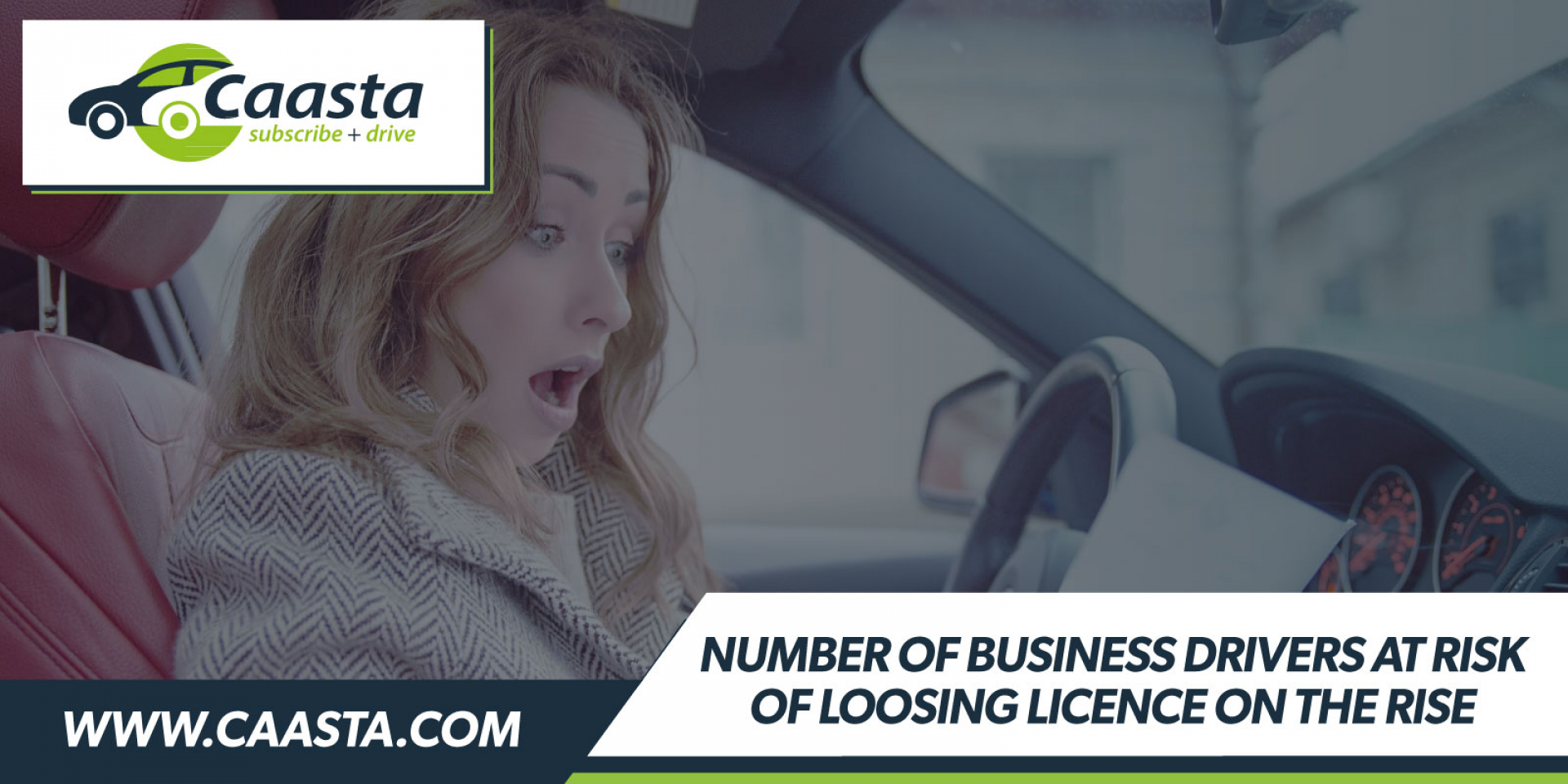 Nearly 100,000 drivers are at risk of losing their licences, with just one more offence potentially pushing them over the... 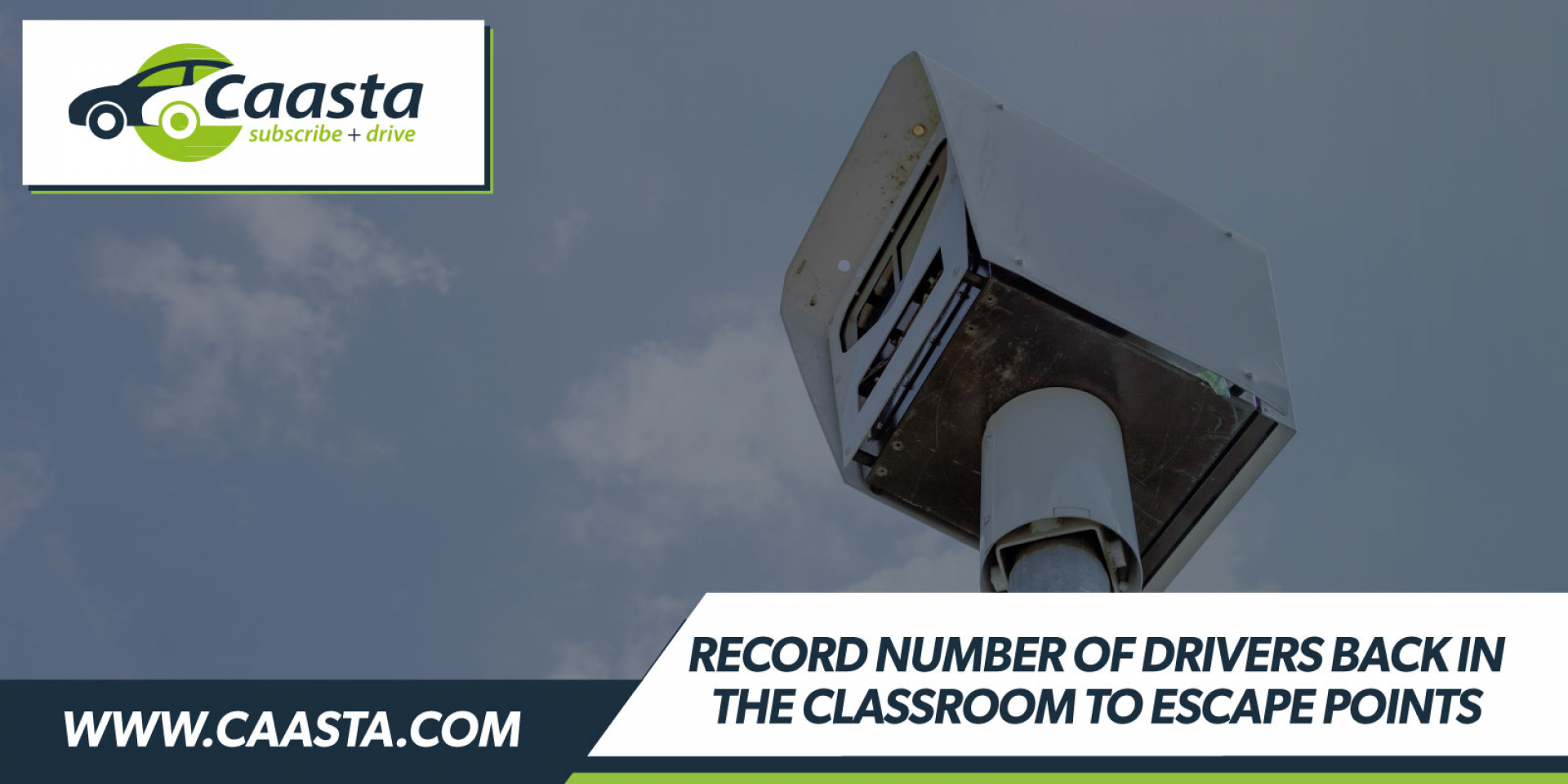 Record number of motorists return to classrooms to escape points

A record number of drivers avoided fines and having points added to their licence by taking the option of speed... 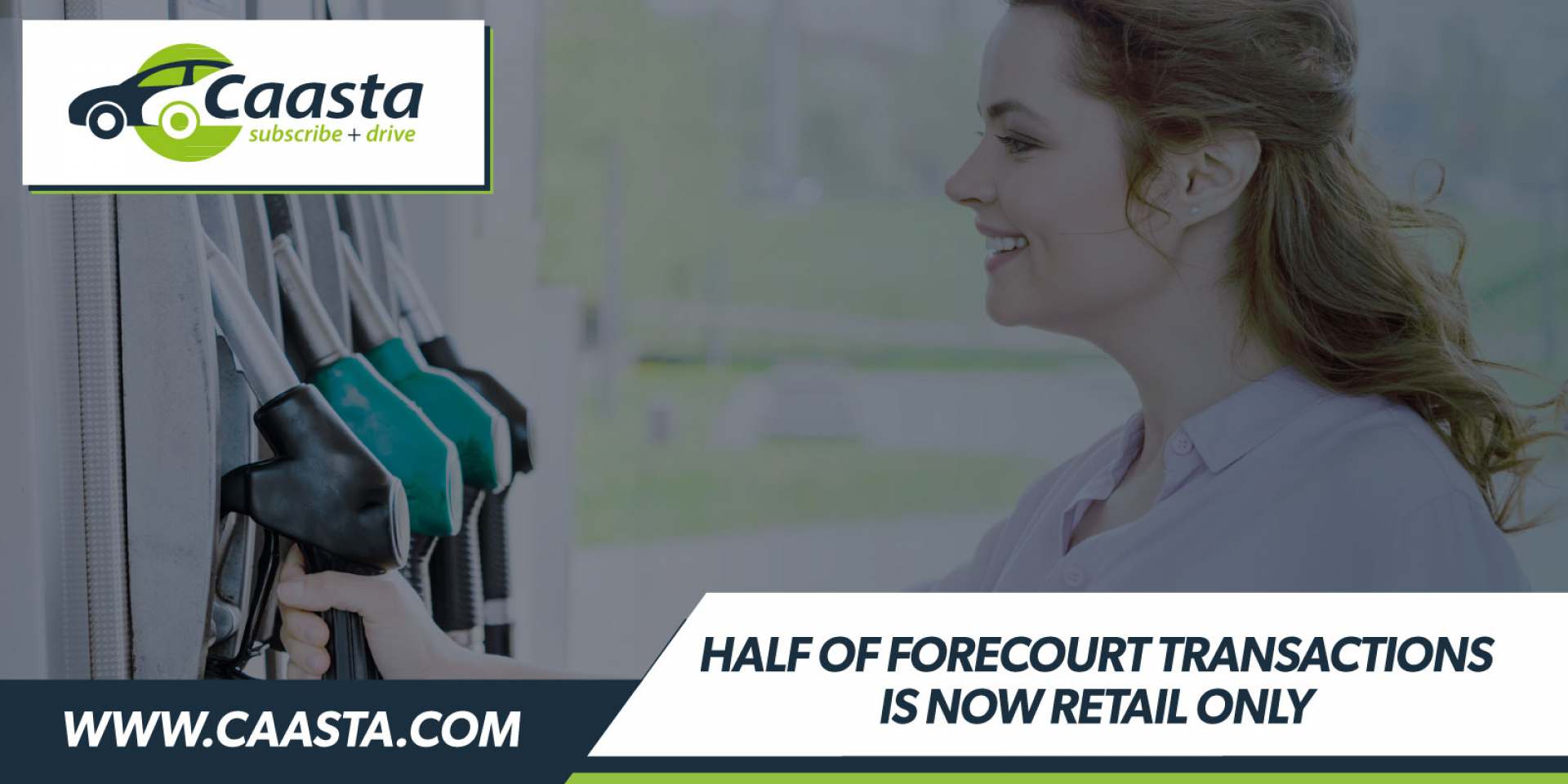 Half of forecourt transactions now retail-only

Half of all forecourt transactions are now retail-only, as the convenience sector continues to grow, fuelled by changing consumer demands.The...